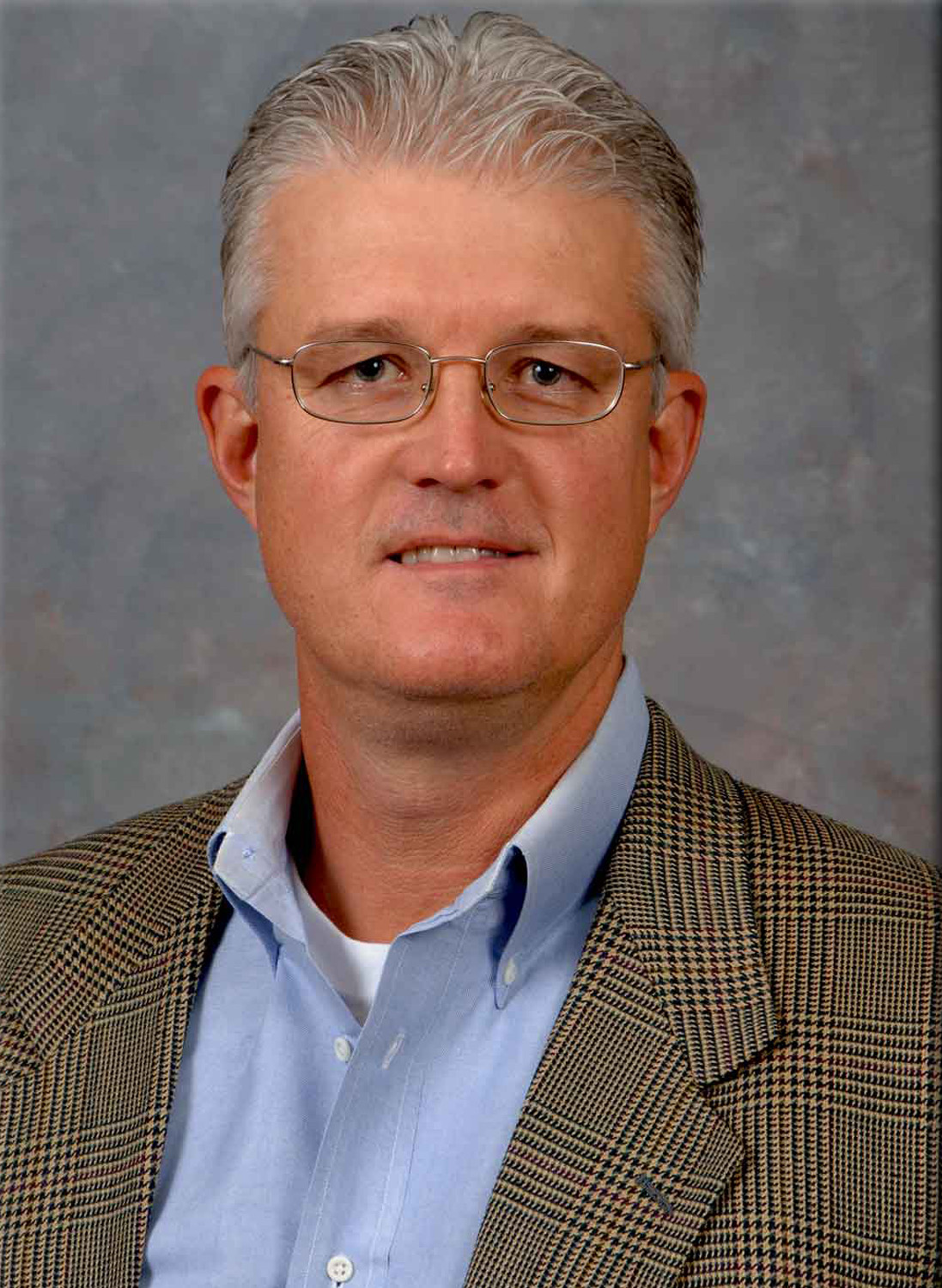 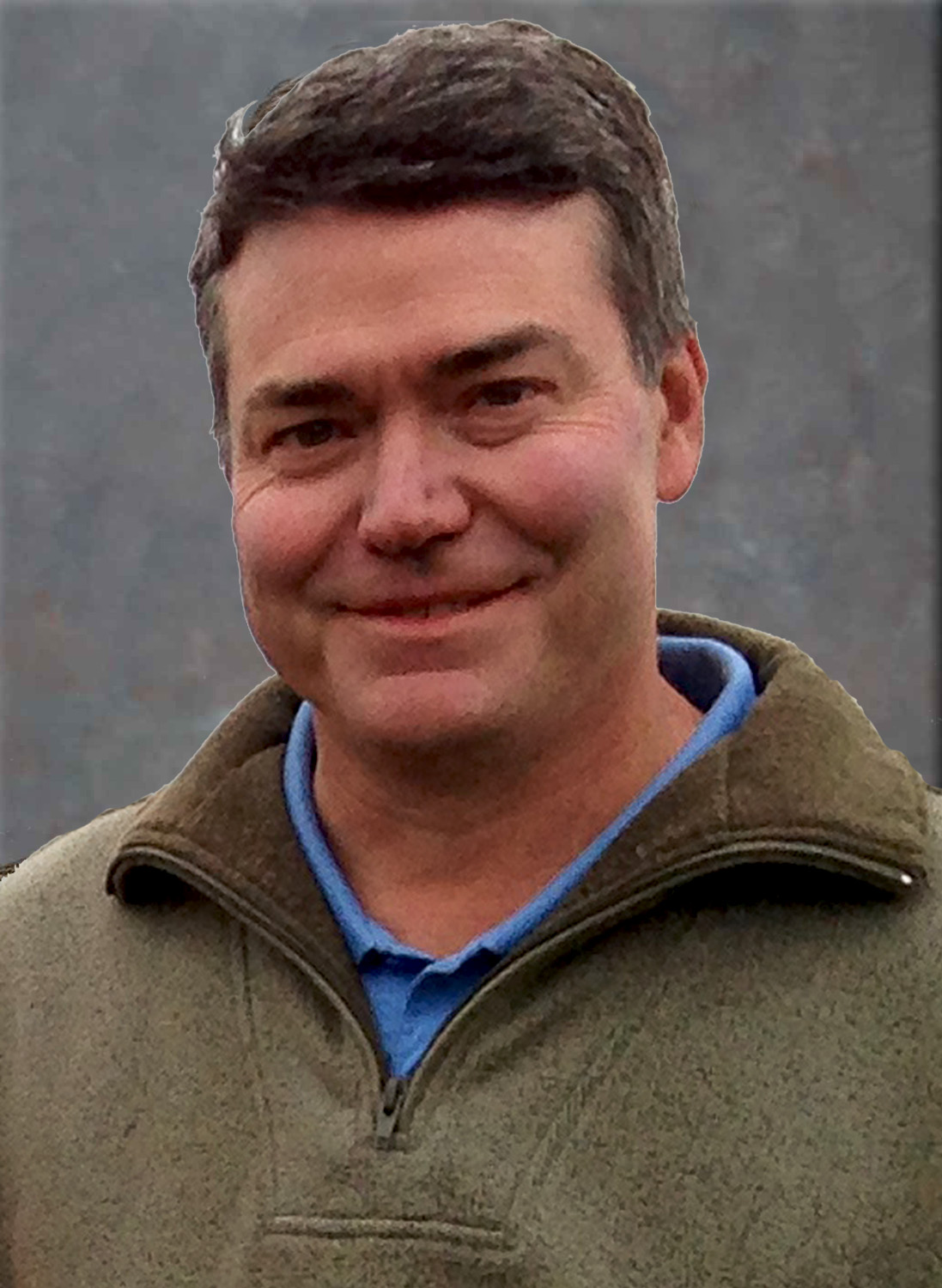 Chris runs the day-to-day operations of this small billboard company in southern Oklahoma.  He also coordinates the design production, doing much of it himself to stay on a grass roots level with the advertisers.  He also does the digital scheduling tasks.

He has a wife and two daughters, one in North Carolina and one at the University of Oklahoma, where he and his wife graduated.  He loves outdoor activities including training his bird dogs, quail hunting, doing habitat work at his ranch and fly fishing when he can.  He also manages the family real estate firm as well as being the general manager for the IBOUSA, a national networking group of independent billboard operators.  Being empty-nested now, he spends a large amount of time developing technologies the assist smaller companies improve their operation efficiency and enable the group to make more sales.  He is also challenged to speak Spanish fluently.

Charlie runs the accounting side of the business. Chris and he have been partners in the billboard business since 2000, when they began erecting a select number of boards around the Ardmore, OK area. In 2002, they purchased the regional assets of a statewide operator and, as a result, greatly expanded their operation.

Charlie and his wife Paisley live in Ardmore and have 2 teenage children. He enjoys spending time with his family, as well as hunting, fishing, and shooting sports. Charlie is a graduate of Oklahoma State University, later earning an MBA from Oklahoma City University. He is also involved in a petroleum marketing and trucking firm.