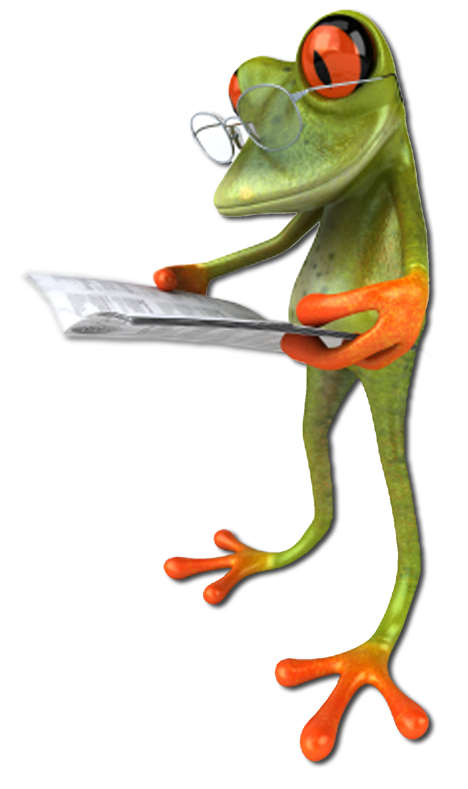 Circulation
Potential exposures that could be generated within a campaign period based on the traffic volume in a market.

Co-op
The sharing of advertising costs between a manufacturer and distributor or dealer.

Copy Area
The viewing area on a billboard unit, including pictorials and words.

Cost Per Thousand (CPM)
The cost of every one-thousand exposures accumulated by an advertising campaign.        Formula:  Campaign cost / circulation or impressions (thousands)

Coverage
The placement of outdoor advertising on a network of the principally traveled corridors so that the advertiser’s message is delivered to as many different people as many times as possible throughout the display period.

Cross Read (aka Left Read)
This describes the position of the billboard face as it relates to the direction of the LOOKer.  When the traveler is going one direction, and the face is on the left side, ACROSS the road of travel, it is known in the industry as a cross read or left read.  Alternately, one on the right side is a right read.

DEC: Daily Effective Circulation
Daily Effective Circulation. The average number of passers-by that could potentially be exposed to an advertising display for either 12 hours (unilluminated – 6:00am to 6:00pm) or 18 hours (illuminated – 6:00am to 12:00 midnight) on an average day.  We prefer to use actual traffic counts provided by ODOT as most people understand this best in our market area.

Extension
The addition of copy outside the restraints of a bulletin. Sometimes referred to as cut-outs.

Facing
The direction that an outdoor unit faces. As an example, a north facing bulletin would be viewed by vehicles traveling south.  The orientation does not automatically determine whether it is a cross (left) or right read.  Please see these entries for more info.

Flagging
A tear that causes poster paper to hang loose from a bulletin or poster panel face.  We also call these “blown” or “blow-ups” derived from our poster paper days.

Flight
The length of an advertising campaign, sometimes divided into distinct segments over the course of several months.

Frequency
The average number of times an individual has the opportunity to see an advertising message during a defined period of time. Frequency and Percent Reach in Outdoor advertising are typically measured over a four-week period.

IBO
Independent Billboard Operators Assn.  A group of billboard owners that have organized to share progressive innovative ideas and to coordinate available space to the benefit of competing with the large over-capitalized public outdoor companies and conglomerate media organizations.  Visit their website if you have regional or national advertising interests.  www.IBOUSA.org

Illuminated
An outdoor unit equipped with lighting that provides night time illumination of an advertising message, usually from dusk until midnight.

Impressions
Exposures registered against the target audience by an advertising campaign.

Location List
A listing of all locations included in a specific billboard program.

OAAA
Outdoor Advertising Association of America. The term refers to a national trade association representing and supported by the member plant operators, suppliers, associates and international members. The mission of the OAAA is to promote, protect and improve the outdoor advertising medium by focusing on legislation, marketing, product improvement, new technologies and industry unity.

ODOT
Oklahoma Department of Transportation.  Our regulators and angels of the Ladybird Johnson Federal Billboard regulations.

Off-Premise Sign
A sign that advertises products or services that are not sold, produced, manufactured or furnished on the property where the sign is located.  A billboard display is an off-premise sign but the sing of a car dealer is an On-Premise sign for permitting and control purposes.

Override
The continuation of an outdoor advertising program beyond a contracted period. An override, if offered by an outdoor company, is provided at no additional cost to an advertiser.

Permanent Billboard
A Bulletin advertisement which remains at one location for the entire term of the single advertiser’s campaign. Many Bulletin locations may be marked as “Permanent” units, meaning they are sold for longer flights and not included in a market’s list of locations available for “Rotary” programs.

Posting Date
The date when a poster program is scheduled to commence. A five day leeway is customary, but in southern Oklahoma, extended periods of days or weeks of high to VERY high winds and torrent rain can and do occur.  We adjust contracting periods if need be as we shall not test the wrath of God.

Posting Instructions
Detail marketing objectives provided to a billboard company by an advertiser or agency. The information is used to chart a Showing with the greatest efficiency in reaching a target audience.

Proof-of-Performance
Certification by an outdoor company that contracted advertising services have been rendered.  This includes pictures and posting dates of the various creative designs.  We systematically photograph all posting, not just those for agencies, and track them in a wonderful on-line system for billboard operators known as Billboard Planet.

Reach (in %)
The estimated percentage of a target audience who will be potentially exposed to an advertising message at least once during a specific campaign period. Percent Reach and Frequency are normally measured over a four-week period.

Riding the Showing
The physical inspection of the units that comprise an Outdoor program in a market, either during a prebuy or post-buy stage.

Right Read
This describes the position of the billboard face as it relates to the direction of the LOOKer.  When the traveler is going one direction, and the face is on the right side, it is known in the industry as a rignt read.  Alternately, one on the left side is a left or cross read.

Rotary Bulletin
A standardized 12’x24′ bulletin that is moved to different locations in a market every 90 days.

Rotary Program
The movement of an advertiser’s message from one location to another at fixed intervals in order to achieve greater reach within the market.

Showing
The number of panels required to reach a set percentage of its population daily within a given market, generally represented in #25, #50, #75 and #100 showing levels.  This means that with a #50 show, that 50% of the message will be presented to half the total viewers in the market.

Spectacular
A billboard advertising structure that is usually larger than a standard Bulletin, and is positioned at a prime location. A spectacular often utilizes special embellishments, such as special light effects or 3-D features, etc.  In our case, digital billboards are SPECTACULAR!

Start Date
The date when a campaign is scheduled to commence. A five-day leeway is customary.

Street Furniture
Advertising displays that provide a public amenity, positioned at close proximity to pedestrians for eye-level viewing or at a curbside to impact vehicular traffic. The most common Street Furniture displays include Transit Shelters, Newstands/News Racks, Kiosks, Urban or City Panels.

Snipe
Paper sheet posted on top of the poster indicating some special information such as a price, dates, etc.  Not used on vinyl displays due to the extreme cost of stickers, installation and matching.  Mistakes on vinyls we have found, is both cheaper and more satisfactory to replace the vinyl at our “slightly above cost” of vinyl production.

Spotted Map
A map indicating all locations included in a specific outdoor program. Also referred to as a location map.

Target Audience
The profile of the most desired consumers for a product or a service, defined by demographics, lifestyle, brand/media consumption or purchase behavior.

Traffic Audit
The third party verification of traffic circulation in a market. Traffic audit information is used to calculate outdoor advertising DEC figures.  We never need these, as our information comes from the glorious State of Oklahoma aka ODOT.

Traffic Count
The recording of the vehicles and pedestrians passing a given point; used by TAB to authenticate the potential exposure of outdoor advertising structures.

Vinyl
A single-sheet substrate on which an advertising message is rendered by either computer production.  Typically white backed, but we prefer black backed to accommodate our tornado frames.  (They also make great boat covers when the campaign is over and the black doesn’t get dirty!)

Target Audience
The profile of the most desired consumers for a product or a service, defined by demographics, lifestyle, brand/media consumption or purchase behavior.